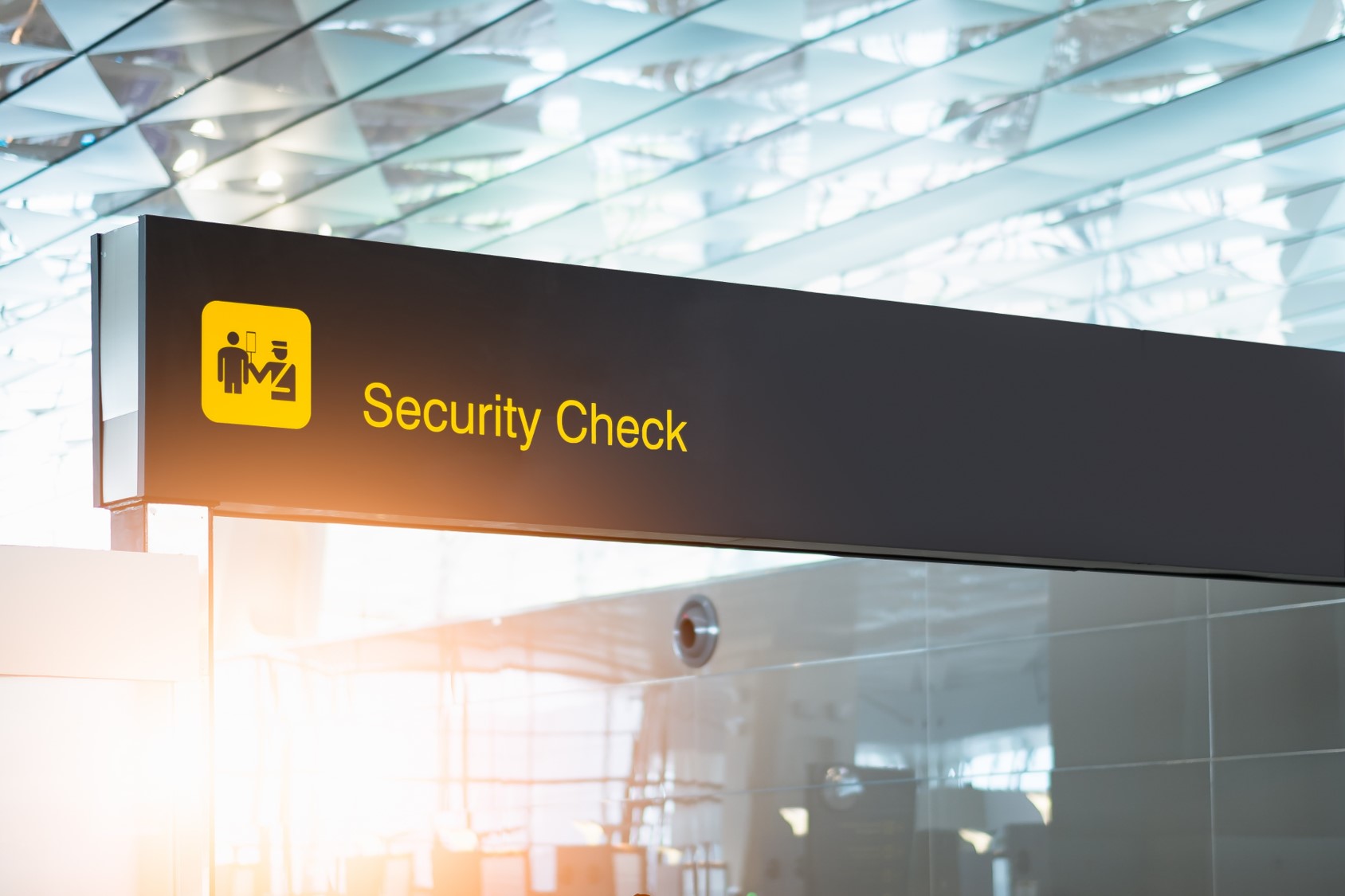 The prisons minister, Rory Stewart, has said that airport-style security searches should be carried out for people entering and leaving prisons because of the growing problem of drugs in jail, as reported by The Guardian in this article in January. What part could turnstiles play in preventing the smuggling of illegal contraband into prisons, and what added value could integrated entrance control systems offer?

Monitoring and controlling the movement of people around prisons

Prisons, correctional facilities, detention centres, jails; call them what you will, they are unique facilities which require a range of security measures to prevent prisoner escape, as well as to ensure a safe and secure environment for inmates, staff and the visiting public.

A typical large prison has around 300 people working in it, including prison officers, cleaners, doctors, people organising transport and catering etc., which means there are many people coming and going on a regular basis, all with varying levels of access permissions. These people all need to be monitored, and their movements around the facility controlled, to ensure that only those with the correct security clearance are granted access to restricted areas, such as the pharmacy or medical centre. This is easily achieved with entrance control, such as the Fastlane Glassgate 400 – for when only the highest security will suffice – and the Door Detective Plus, which provides a superior level of security and detection on internal doors.

Aside from ensuring that only authorised individuals can gain access to restricted areas, prison security administrators also need to prevent the smuggling of contraband into their facility. It is a criminal offence to bring any form of contraband, such as drugs, drug-related items and weapons, onto prison property, yet the problem is rife. In fact, the same article in The Guardian states that a senior police officer “feared organised criminals were getting their associates or family members jobs in the prison service in order to sneak illegal items behind bars”. Entrance control, therefore, needs to go beyond just monitoring and controlling the movement of people, taking a more integrated approach to allow multiple security and screening checks to be carried out simultaneously before granting pedestrian access.

Integrate leading technologies to eradicate the smuggling of drugs into prisons

By fusing different technologies with entrance control turnstiles, it’s possible to create an integrated security system which allows multiple checks to be made on staff and visitors at the same time, when they enter or exit a facility. One example system involves the integration of our Fastlane Glassgates with the Mass Spec Analytical Scentinel™ mobile detection system, which provides instant forensic detection for drugs and explosives. This detection system is capable of picking up extremely small quantities of drugs or explosives (less than a billionth of a gram) and is able to identify when items, such as access cards, have come into contact with illicit substances.

Scentinel can be integrated with Fastlane turnstiles and deployed in a variety of scenarios, including prisons, for the examination of people, bags and other packages. Someone trying to smuggle in drugs, for example, would almost certainly retain microscopic traces of the substance on their hands, even after cleaning them. When this person handles their entry card, the substance is transferred. On entering a facility, each person is required to have their entry card checked to ensure it is valid. The integrated Mass Spec Analytical Scentinel™ screens the card for traces of narcotics and other harmful materials, whilst the turnstile authenticates the details to allow entry. Only when the person presents a valid card and they test negatively for traces of illegal substances would the turnstile then allow access. This process takes only a matter of seconds, delivering a high level of assurance that individuals are not carrying illegal substances, yet not causing too much disruption to the verified users trying to gain access to go about their daily work.

Scanning for other contraband in prisons

The article in The Guardian talks specifically about airport-style screening to reduce drug-related crime in prisons, but there are other items which prison security administrators need to be able to screen for, such as weapons, notebook computers and mobile phones.

IDL recently unveiled a new solution which was created with weapons detection specifically in mind – the Glassgate 200 with an integrated Garrett weapons detection arch. This solution acts as both a visual deterrent and a physical barrier to those carrying weapons or other metal items – and was originally intended for use at schools and colleges – you can read more about this here. It could also be highly effective in a prison environment.

This integration is set up in ‘airport mode’ so it provides a similar level of security to what you would expect when you pass through a terminal. There are already proprietary products on the market which detect weapons but, what this integration demonstrates, is that by fusing the two technologies you can automate the process of physically preventing people from coming in to a facility who you suspect might be carrying a weapon or other banned items. You don’t have to rely on security guards carrying out manual searches, reducing the risk to security personnel too.

The added value of using entrance control in prisons

We’ve talked about screening for illegal substances and weapons, but what other roles can entrance control take in a prison environment? Fastlane turnstiles can be integrated seamlessly with every known access control system and CCTV, to provide surveillance of turnstile use and allow an ‘eyes-on’ response to be deployed to any security events.

Other possible uses of entrance control include inmate counting, visitor management and temporary pass printing systems, and two-tier authorisation – with integrated biometrics readers, for example – for use in particularly high security facilities. Our most recent integration is the Fastlane Glassgate 400 with MorphoWave™ Compact, the latest addition to the biometric access control range by IDEMIA. This new touchless 3D fingerprint reader allows authorised users to gain access with a simple wave of the hand, providing the latest in frictionless entrance control. Fusing these technologies results in little or no dwell time for authorised users, with no need for them to touch anything to gain access.

Providing a secure and safe environment for inmates, staff and visitors is a top priority for prison security administrators. If you’d like to speak to our team about how entrance control could help you achieve this, please get in touch by calling +44 (0)20 8890 5550 or email info@fastlane-turnstiles.com.

What you need to consider when buying entrance control
Next

Success and the City