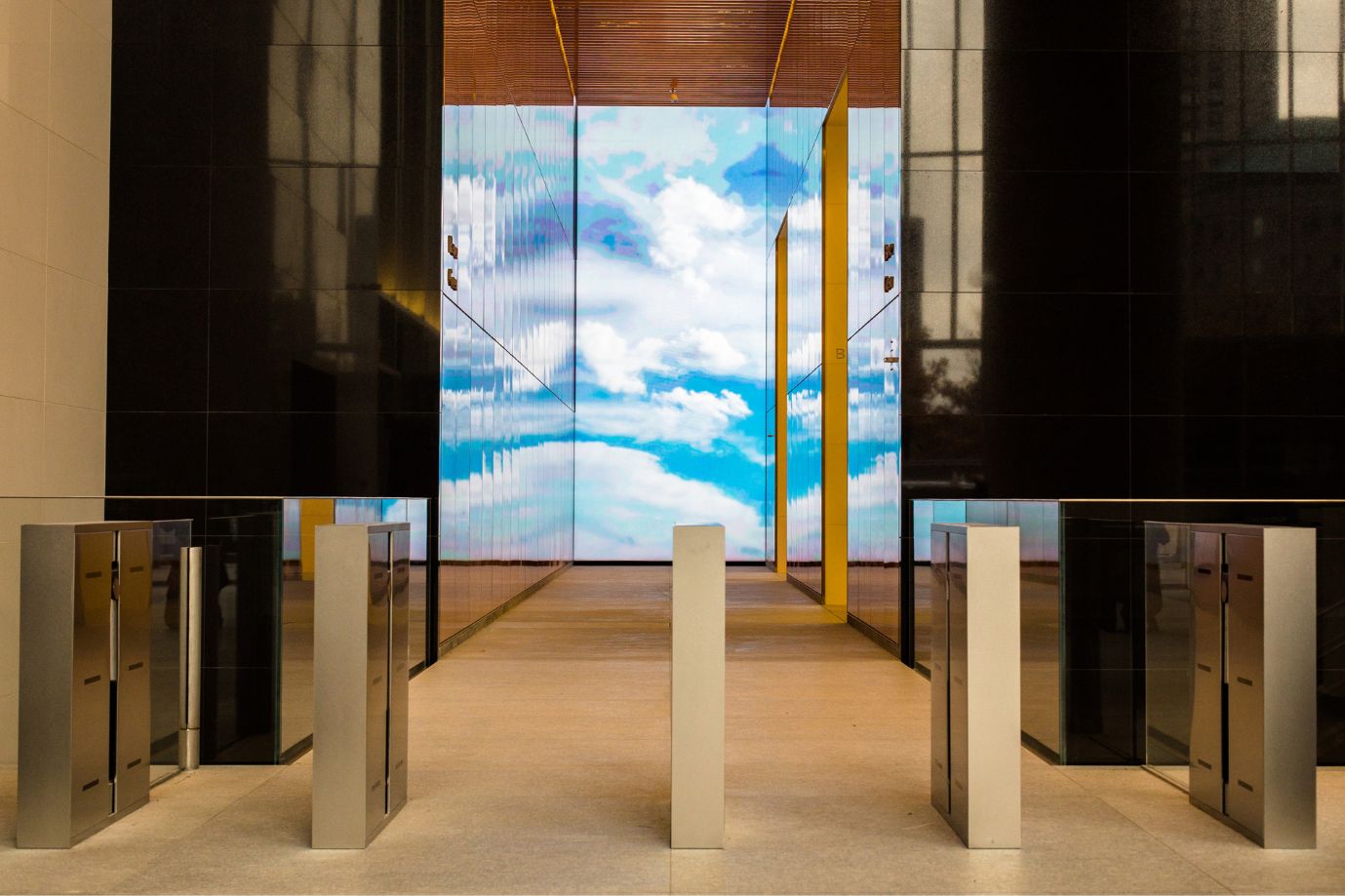 We were at an exhibition recently, and a potential customer came to our stand requesting ‘normally open’ mode turnstiles. Overuse of a competitor product they currently had installed had resulted in lots of costly maintenance issues, so they wanted to replace their existing turnstiles with new ones which would operate in ‘normally open’ mode. The thinking behind this was, the barriers would be required to operate less often, therefore minimising the requirement for maintenance.

By ‘normally open’ mode we mean, the turnstile barriers are set to be open and they only close if someone fails to present authorised credentials. This means the barriers close as an unauthorised person enters them, which can be dangerous, especially if that person is moving at speed.

When customers ask us for this setup, it’s a hard no from us. Here’s why…

Normally open mode is a thing of the past

Around 15 years ago, we were asked to design a version of the Fastlane Plus barrier arm product which operated in a ‘normally open’ mode. A New York based client believed this mode was essential to meet the speed of entry requirements of the building’s users. So we elongated the unit to allow enough time for the barriers to close safely if the additional beams identified people who had not badged in correctly.

That was 15 years ago, and times have changed. ‘Normally open’ mode is not something we have advocated since and is certainly no longer necessary, despite the fact that the term remains used within the industry. We know that our turnstiles do not slow people down when in ‘normally closed’ mode, as they are capable of processing people much faster than users are capable of getting their badge out of their pocket.

A ‘normally open’ mode is, in fact, now frowned upon from a health and safety point of view, as this kind of action startles users and they can quite easily walk into the barrier – you risk injuring a genuine user who simply forgot their card! We even heard of an event where a barrier shut on someone who didn’t badge in properly, because their hands were full carrying a plant pot, which caused them to drop the plant. Not the type of event anyone wants to have documented in the health and safety log.

Instead, Fastlane turnstiles typically work in a ‘normally closed’ mode, opening after a valid card or other visitor credentials have been presented to allow the authorised user to pass. The glass barriers intuitively move away from the authorised person and close quickly as they pass through the lane to deter tailgaters.

In the event of someone tailgating successfully, there is a school of thought which suggests that, if you make it obvious that they have been detected, or you physically block their entrance unexpectedly, they are likely to carry out their intentions at that point. Our turnstiles are, of course, capable of sounding audible alarms but, if you’re looking for something a little more subtle, you can opt to disable the audible alarms but still flag up an unauthorised entry to the security staff.

This approach might allow for security personnel to approach the suspected intruder in a less crowded, more controlled environment, where the appropriate action can be taken, whether that’s reminding an employee of the security protocol or escorting an intruder from the premises.

The objective of entrance control

The main objective of any entrance control system is to prevent unauthorised access, protecting the people and assets within from intruders. This kind of security most usually requires a physical barrier which blocks entry to those who don’t present valid credentials, but it shouldn’t inadvertently put users – irrespective of whether deemed friend or potential foe – at unnecessary risk. Nor should they expose an organisation to any risk by causing injury.

Providing secure entrance control turnstiles which are user friendly and safe is at the heart of what Integrated Design Limited (IDL) does. Our turnstiles exist to enforce your correct entry procedures, but we believe that this should never be at the expense of user safety as it is possible to prioritise both equally.

When specifying entrance control, it’s important to choose products which can be tailored to operate in accordance with both your security plan and safety requirements but also support your organisation’s compliance and social responsibility commitments.

If you’d like to discuss your requirements, please get in touch.

Turnstiles or security guards? How turnstiles and humans can support one another

There’s something about Mindy

Physically protecting data, your most valuable resource
Next

Evacuation, invacuation and lockdown: How entrance control can help you manage emergency response