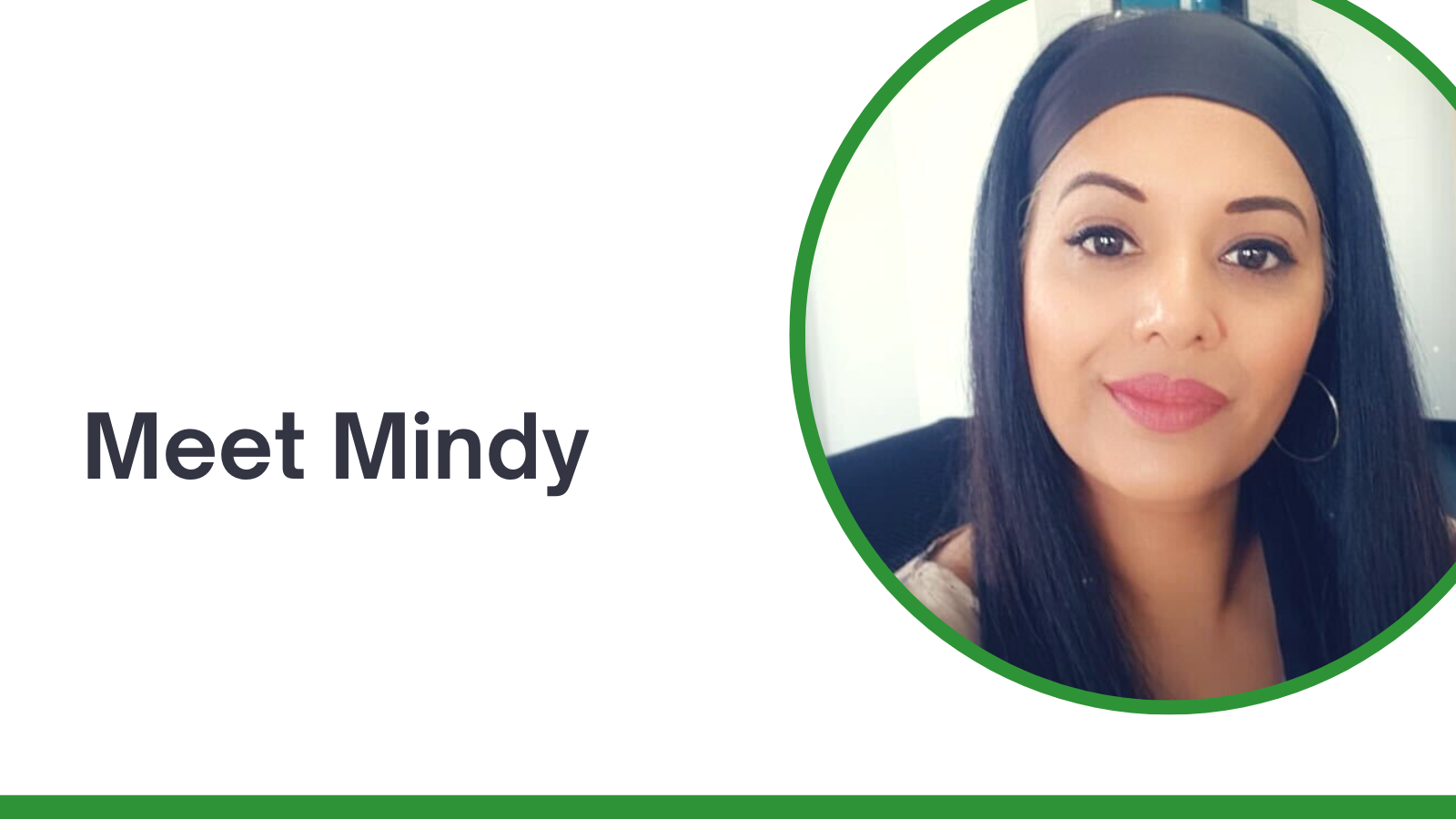 Mindy Manotta works in our accounts team here at Integrated Design Limited. In this role, she’s one of the most likely contact points for both our customers and suppliers, so we thought we’d provide an insight into the person (and the infectious laugh) at the end of the phone.

Tell us about your path to IDL. Where did you work before?

For about 20 years, from 1996, I worked for a reputable blue chip company. It was definitely a high-pressure job. I worked in the accounts team, and I was dealing with maybe 500 or 600 invoices per month. We also had to deal with quite irate customers sometimes.

Actually, I did more than my fair share of that. I don’t know if it’s the tone of my voice or the manner in which I speak to people, but I seemed to be able to calm even the most upset people down a bit. Because of this, my colleagues would say, “Oh Minds, can you take this one, she’s really angry?”

I don’t really use my communication skills to deal with angry people anymore, thankfully.  I can honestly say I haven’t dealt with one truly irate customer or supplier at IDL. I guess there isn’t really any need to, as we tend to work with great people. One of the advantages of working within a smaller organisation is you can really take responsibility for something like invoicing and payment runs and make sure everything’s as it should be – all invoices paid on time, and so on. At my previous company, as you’d expect for any really big company, you’re more likely to deal with unhappy people complaining about things you have no control over.

When did you join IDL?

That was in February 2017. I wasn’t particularly happy at that point. Looking back, I don’t know why I stuck at the previous job that I found so stressful for so long. Anyway, people at IDL were really nice to me from the beginning. Richard Wheeler – my direct manager and Production Team Manager at IDL – was especially great and showed me that life and work don’t have to be about being stressed all the time.

Tell us a bit about the job you do now

My job title is Accounts Assistant, but my role’s quite varied really. I work on both sides of invoicing, accounts payable and sales ledger, but there are also quite a few ad hoc responsibilities I like to put my hand up for. I love to organise the company events. Anything that’s thrown at me, I like to take it on, and that’s what I love about my role –  the variety of it. This role is my baby, and I look after it.

Whether I’m talking to a work colleague or someone from outside the company, I would say I’m quite friendly and chatty. The customers and suppliers I talk to are mostly people I’ve been dealing with for years. We all get to know one another. You build up a real rapport – it’s a personal relationship as well as a professional one. I get up now, and feel happy about going into work. The people at IDL are my second family. 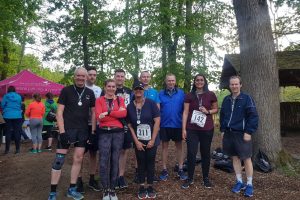 Some of us took part in a charity run, and I wasn’t too keen on running for anything, but it was for charity, so I did it. I was really flagging at the end, but then Derek (IDL Managing Director, Derek Huff), came back and held my hand and encouraged me over the finishing line. I think that says it all really, that the head of the company would do that.

The support I feel within the company comes from the top, and it’s also something which the team prides itself on offering every single customer we work with.

From money matters, to family matters. Tell us about Mindy outside of the office

I was born in Birmingham. I’m one of eight children – a Sikh family. My parents came to the UK in the seventies. Music and dance have always been really important to me, dance especially is my passion, and that comes largely from my dad – he was a musician who played tabla drums.

In fact, his first gig in the UK was playing the Royal Albert Hall! Quite a lot of the well-known musicians in the UK who play in the style called Bhangra music were taught by him. Later, he started the first Indian instrument shop in Birmingham. UB40 came to buy instruments. Rustie Lee used to hang out in the shop. Maybe something rubbed off, because I’m compared to her sometimes, especially my big laugh. Actually, during COVID, when people were working from home, some said  one of the office things they missed was my laugh. Someone even asked me to record it and put it on our WhatsApp group!

Outside of work, I’m also a mum to a 12-year-old and a nearly 16-year-old. Family is really import for me, so a lot of my life revolves around that. I still have a door key for home, and I regularly pop in to make sure my mum has everything she needs. My mum and dad gave me the teaching I needed to be the person I am today, and now I’m proud to be passing that on to the next generation.

Like I say, family is really important to me, and I feel very lucky to belong to two. 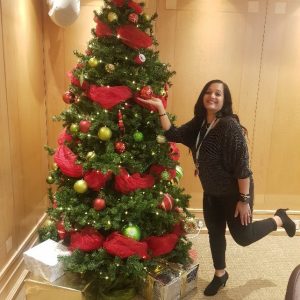 Apart from family, as well as music and dance, I love cooking – especially baking – and I like Indian food, I really love my samosas. I also really love Christmas – I genuinely do wish it could be Christmas every day!

All the World’s a stage, and Fastlane is a key player

How does entrance control and access control work?
Next