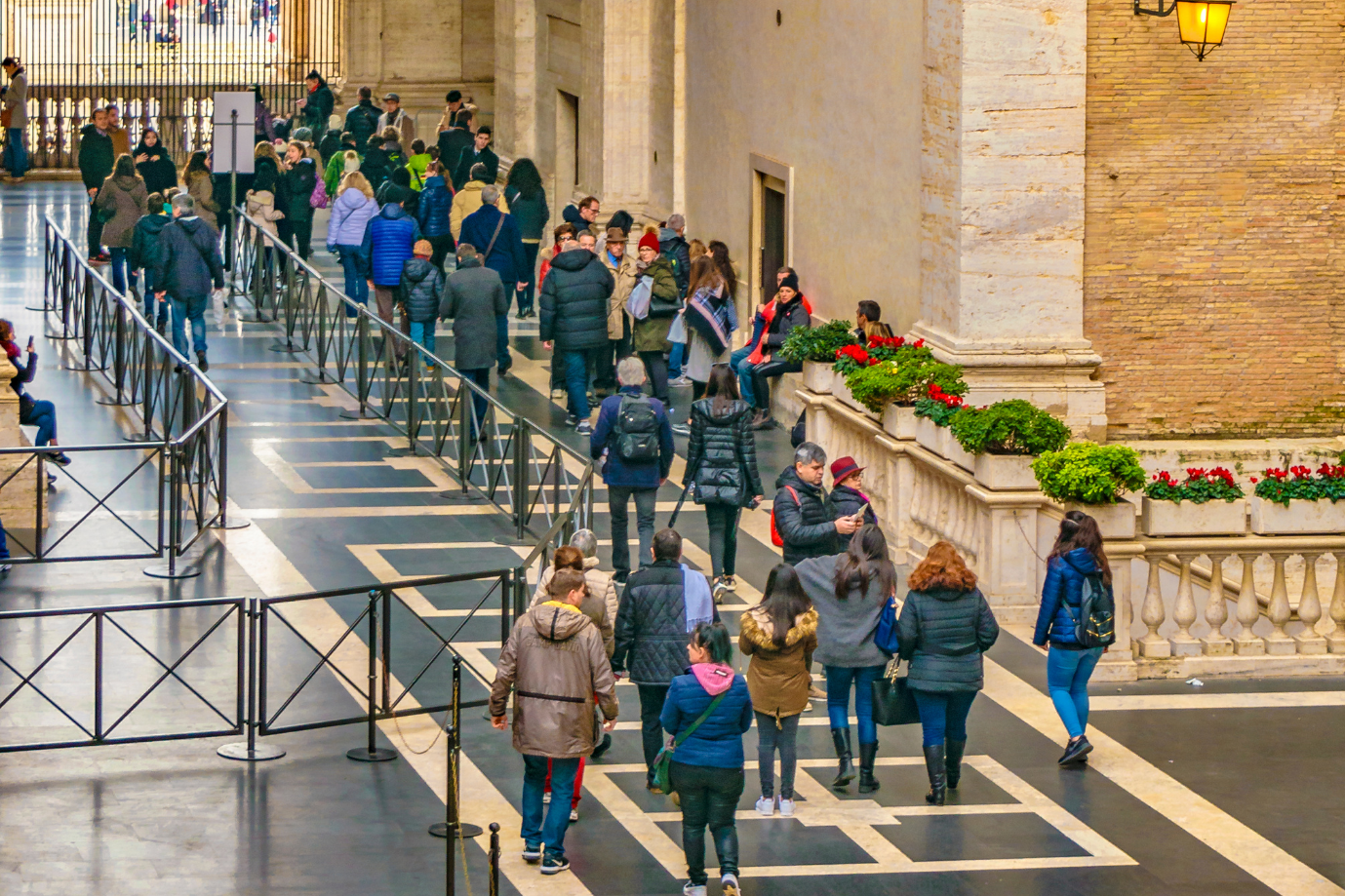 Following many months of partial closures or restrictions on numbers, visitor attractions have been reopening, welcoming visitors back in numbers not seen since 2019. While operational changes due to Covid have been front of mind for many high footfall attractions such as stadiums, museums, and other tourist venues, as Covid measures have relaxed, it’s important not to overlook other security issues.

Entrance control can play a key role in mitigating security threats at attractions and venues, but there’s a balance to be struck between the provision of sufficient safety, while at the same time not creating an environment where visitors feel like they are entering a high-security zone.

It’s also not a case of one size fits all, as different buildings and locations will have unique security and aesthetic requirements. Plus, there is still a misconception that you can have either high security or a high throughput of people, but that you can’t have both.

A balance between security and speed

Speed of user processing is key to help visitor attractions avoid any long queues and delays at entry and exit points. Technological advances now mean that entrance control can be used to good effect here without adversely affecting the user.

This was a key factor in the decision by the London Stadium to install Fastlane’s Glasswing turnstiles as part of an overall update programme when it became the home of West Ham United FC in 2016. The stadium had a requirement to allow faster processing of authorised ticket holders while still preventing any unauthorised users trying to gain access.

Ten lanes of half-height Fastlane Glasswing turnstiles and two lanes of extra-wide Fastlane Intelligates, suitable for users with reduced mobility and wheelchairs, were installed at the two VIP entrance areas to the stadium.

As with all Fastlane turnstiles, the Glasswing model utilises state-of-the-art optical technology to allow authorised entry after a valid card has been presented, closing quickly behind each user to prevent any tailgaters trying to gain unauthorised access and processing pedestrians at a rate of up to one per second. But, unlike the other turnstiles in the Speedgates range, the glass barriers of the Glasswing retract inside the pedestal. This made them ideal for installation in a crowded area, and when greater flexibility of movement was needed for users with reduced mobility.

In crowded environments where you need to process a large volume of people at speed, but still provide a high level of assurance that security measures have been taken to prevent a major incident, there is a balance to be struck between very detailed, granular security screening and the potential inconvenience to users.

Entrance control can be used to good effect here when integrated with additional bespoke security systems. For example, entrance turnstiles can even be used alongside explosive detection systems which simultaneously search for improvised and military-grade explosives as well as other chemical risks.

Someone trying to smuggle in fireworks or a flare into a football stadium, for example, would almost certainly retain microscopic traces of indicator substances on their hands, even after cleaning them. When this person handles their entry ticket, the substance is transferred to the ticket. Only when the person presents a valid ticket and they test negatively for traces of harmful materials would the turnstile allow access, with the whole process taking only a matter of seconds.

While ticketed entry is often the norm for most visitor attractions such as museums and galleries, the need for visitors to pre-book is a growing requirement, particularly in light of a greater need to manage numbers to adhere to any social distancing measures. Entrance control systems can be used to keep track of and enforce how many people are in a building, or in a particular area of a building, at any given time.

For example, utilising a secure ethernet network, Fastlane’s Multilane Controller can quickly present activity data such as traffic flow, population count, and forced entry attempts from each turnstile or internal door secured by Door Detective Plus in the network through the web-based Fastlane Connect portal.

The Multilane Controller has always been able to maintain and report count data from any or all of the lanes and has a threshold feature that will create a sum total population count over a chosen number of lanes. The unit is set up with a total population threshold and told which of the lanes, or doorways, contribute to this count. Once the threshold is reached, the threshold display turns red and bleeps several times as a warning.

Entrance control systems can also be used to ensure that only visitors who have a pre-paid ticket can gain entry, reducing the need for manned entrances and helping attraction managers to protect their revenue streams.

For the Mary Rose Museum located in Portsmouth’s historic dockyard, their installation of Fastlane Glasswing turnstiles, integrated with a ticket validation and occupancy software system from Telepen, allowed visitors to book and pay for tickets in advance online, print a time allocated ticket, and then access the museum without any staff intervention.

Tony Smith, Major Accounts and Marketing Manager at IDL, says: “There is purpose in investing in as efficient a system as possible. Security systems that inconvenience the user often also inconvenience the site owner. If someone has to queue for a long time, they are unlikely to bother attending again in the future, which results in reduced ticket sales. But, the site owner and event organisers also have a responsibility to all the people entering that site and they are obliged to take reasonable steps to assure the safety and security of the people attending.

“We know that the right entrance control system can help visitor attractions balance the often conflicting requirement of security and visitor accessibility. Through technological innovation and integration, rather than prescribe a solution, we listen to our customers’ challenges and then devise bespoke solutions to solve them.”

If you’d like to discuss your entrance control requirements or arrange a visit to our demo suite at our head office in West London for a live demonstration of our range of entrance control products, please contact our team on +44 (0)20 8890 5550 or email info@fastlane-turnstiles.com.

From airport lounge to Zoom, and back again!
Next