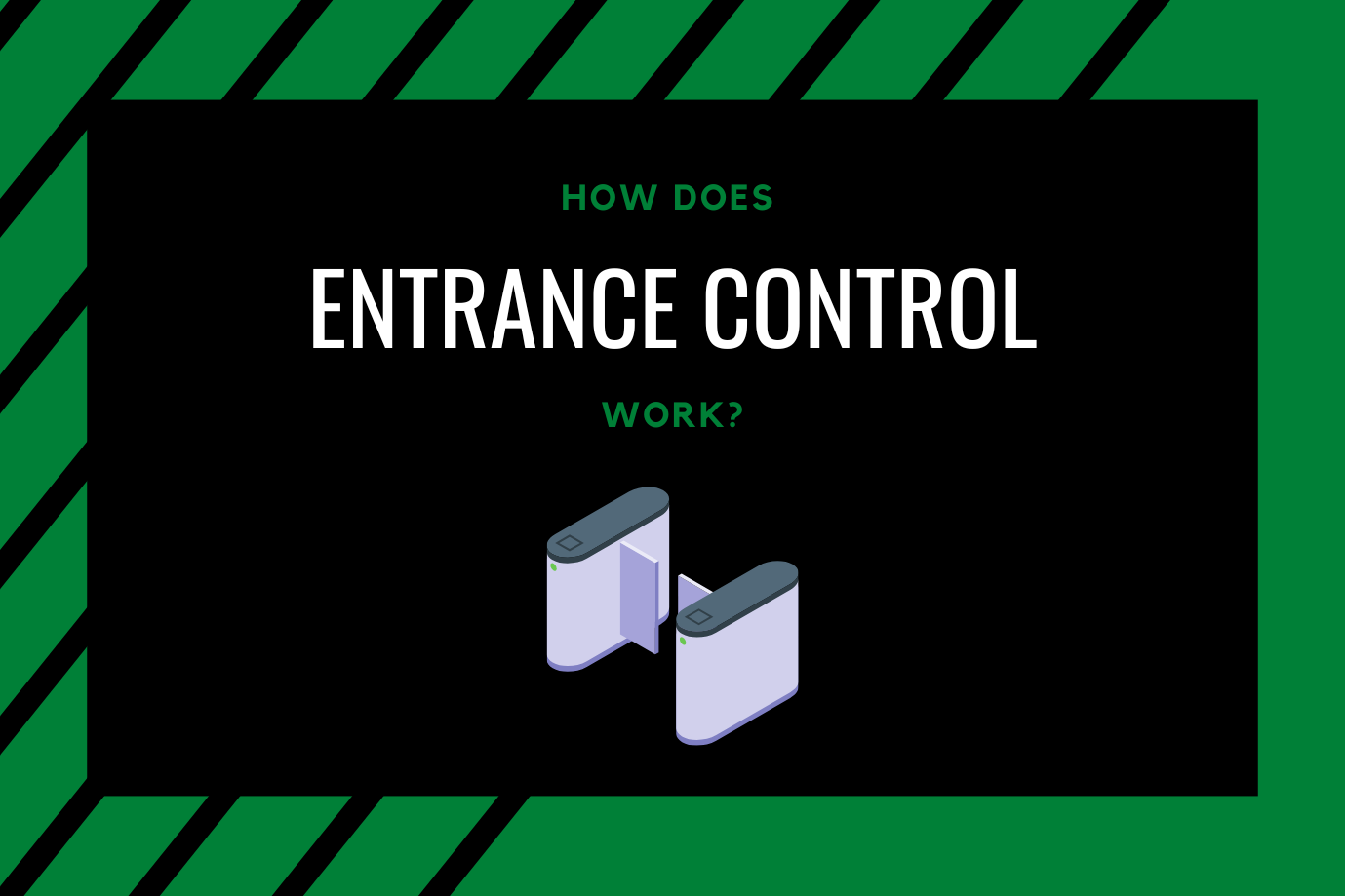 A while ago, we wrote a piece explaining the difference between entrance control and access control, and it has become one of the most read of these informational blogs. So, we thought we would expand on the topic, and explain in more detail how entrance control works. 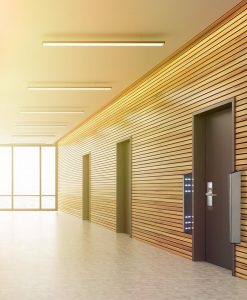 More generally, entrance control means actually controlling who can gain access to some space. Bollards and iron gates are entrance control, as are security guards – though these things are not the connected entrance control systems we’re mainly discussing here. Note also that entrance control doesn’t always mean locking and unlocking. An optical only unit such as our Door Detective enforces entrance control too; it does it by alerting human security.

It would be possible to create one system that did the entire task of access and entrance control, but traditionally the two have been separated, so that customers have as much flexibility as possible, marrying the most appropriate access control solution to the entrance control they prefer. This does require the two systems to be seamlessly integrated.

As an example, access control traditionally has the job of performing an occupancy count, tracking how many people are in each security-separated section of a building. This information can be used for many purposes. If there is a fire, for example, it’s obviously useful to be able to feed information on who’s still inside to emergency services. But, even in normal times, it’s becoming more and more common for building managers to use the intelligence that connected, smart buildings can offer. If access control can tell your building management system how many people there are in each place, that system can, for example, automatically adjust heating, air conditioning and lights. 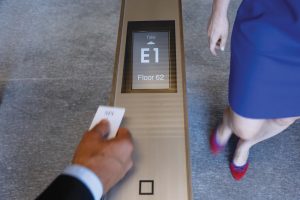 The problem is that access control can only generate a rough guess for occupancy. “Our entrance control systems rely on access control”, explained Tony Smith, Major Accounts and Marketing Manager at Integrated Design Limited, “but we then augment that system. When someone waves their badge at a reader, it’s access control that generates the authorisation token and passes it on; that tells our system it’s OK to let one person through. But what if someone badges and then realises they forgot something in their car? Access control is assuming they’re in now, but we can feed back whether and when someone actually went through, so we keep the access control count accurate.”

The other perennial counting problem that entrance control must deal with is tailgating. “Most of the systems our customers choose have both a physical barrier and an optical element”, continued Tony. “The system will lock up if it detects a second person going through on one authentication. And today we can detect `sidegating’ too.”

It might surprise many readers to hear it, but the link between the two systems is mostly fairly old school. “We’ve offered our customers the option of an ethernet connection for about a decade now”, Tony continued. “But, the majority prefer to stick with direct physical wiring between access control and entrance control”. That traditional approach does allow a physical control panel, letting staff more easily change settings and connections.

Whether linkage involves hardware or software, there are accepted standards as to what signals must be passed between the systems, meaning any access control option ought to be connectable to any Fastlane product.

Note that even where the core connection is direct wiring, this is often augmented by software connections that carry additional data. “As another example of the systems working together”, said Tony, “access control can be set up to give us not just the approval, but information about why they’re being let in – who this visitor is coming to see, for example. The display on our turnstile can then direct the guest to the most suitable elevator, and advise what floor and office number they should head to. And more people are asking the systems for more information. With our GymSafe integration, for example, our turnstiles are often performing entrance control in a facility with no on-site staff, only CCTV monitoring. To keep everybody safe, the CCTV monitoring station needs constant, reliable information.”

The term is entrance control, but the systems deal with exit control too and, as discussed, one circumstance that has to be thought about in advance is emergency. Typically, systems are linked to alarms, and programmed to open barriers but maintain a population count the moment any alarm is triggered or a staff member makes such a switch manually.

Even in quieter times, customers need the flexibility to change the behaviour of the system. If a company has a busy product demonstration and plans to welcome lots of visitors to the event, it might switch turnstiles to optical only, with barriers open but authorisation still expected. In that mode, a tailgate detection would result in an alert to human security, but no immediate physical response from the barrier. And CCTV will typically be set to start recording or to highlight recordings when such events occur, so tracking back to see what happened is fairly easy for staff. Depending on your security situation, you may want to enforce exit control as stringently as entrance, or you may prefer to allow leavers to nudge their way through the barrier at all times.

For more information about entrance control and how it works, or for a live demo, please contact us anytime.

All the World’s a stage, and Fastlane is a key player