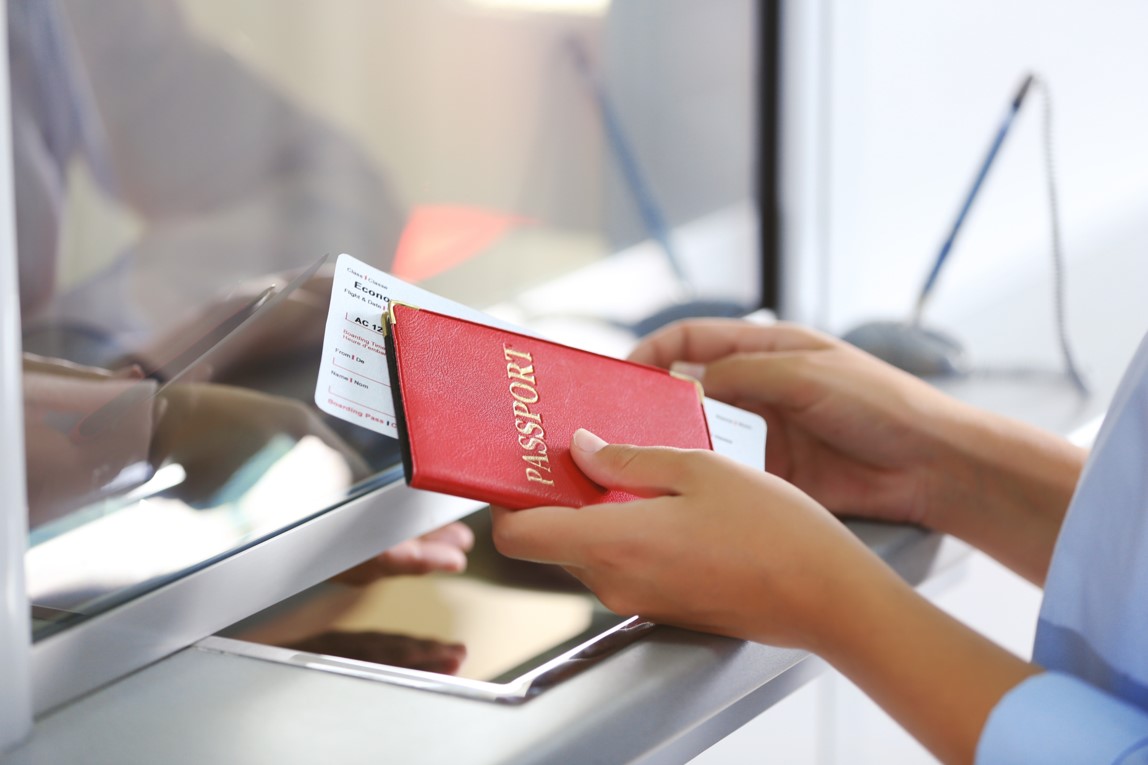 Good border control is primarily about facilitating legitimate movement quickly and effectively, and requires an integrated security system to combat issues of immigration, terrorism and illegal trafficking of people and goods. In addition to improving rates of identifying criminal activity, companies that invest in advanced technologies are likely to see improved customer experience and brand satisfaction.

The impact of integrated technology at borders can result in shorter queues and improved passenger flow through immigration points, which has many benefits for companies that adopt them, not least of all improved customer relationships resulting from such an obvious demonstration of commitment to security, as well as an improved experience with less waiting time. Faster processing will also impact security staff by reducing the threat that results when a crowd builds up, tempers fray and frustrations rise.

There are almost 200 ePassport gates in operation at airports throughout the UK, offering passengers both an efficient and secure service at the border. They are open to passengers with electronic passports from France, the UK and the rest of the EU as well as business and leisure travellers from eligible countries around the world who are members of the Registered Traveller service.

Since their introduction, in Manchester Airport in 2008, 100 million passengers have used ePassport gates at airports around the country. The gates use advanced facial recognition technology to compare the passengers’ face to the digital image recorded in their passport. Their details are also automatically checked against a range of immigration and security watch-lists. Only when these checks have been carried out will the gates open and allow the passenger through the border.

With the correct integration of security systems, the future of border control may not require you to present your passport as all you really need to present are your own biometrics. If we were to move towards having a facial recognition system, you could be looking at a scenario where you enrol yourself on the British passport network by going to an authorised station, they take an accurate photograph of your face, qualify your paperwork and you are accepted onto the system. When you turn up to the airport you wouldn’t physically need a paper passport at all. Your face will either be recognised by the system, or it won’t – and the turnstile will respond accordingly. All of this processing takes only a few seconds so this could have a dramatic impact on queuing times. Additional elements could be the integration of mass spectrometry to identify persons with banned or concerning substances on them, whether that be traces of explosives or drugs.

Fastlane have solutions for eGate applications, using either the Glassgate 400 or Glassgate 300 product variants.

The Glassagte 300 variant provides a single barrier solution, as used in boarding gate applications. This product variant facilitates the housing of the Passport/Boarding pass reader and facial recognition system. This model will be demonstrated at the forthcoming IFSEC trade show in London, in June.

Fastlane Turnstiles has been proven as a market leader in the corporate field, and this expertise puts us in a good position to move into the Transport market. We’ve already completed projects with airports, and we’re looking to expand that further into other transport sectors around the world.

The advantages of using BIM