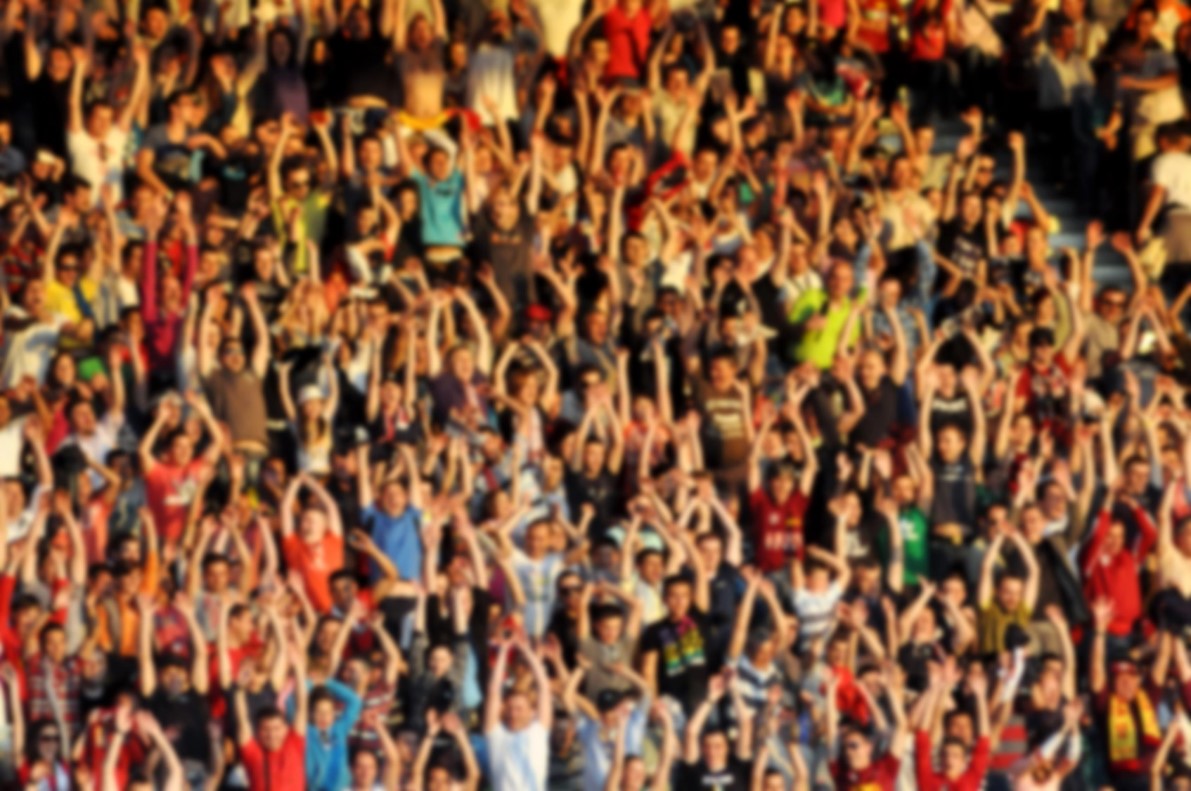 In the immediate aftermath of the tragic events in Westminster, and with London on high alert, enhanced security was deployed at Wembley Stadium to help ensure that England’s game against Lithuania could be played with minimal risk. The increased security took the form of hundreds of additional armed officers and bomb-proof vehicles located on the streets around the stadium, and fans were told to arrive as early as possible due to the time it would take them to pass through the heightened security screening inside the stadium.

Wembley had to act rapidly to increase security and fans were already committed to attend, so the additional time it took to clear the heightened security was accepted. But, how would fans feel if this became the usual security process when attending a match? In the longer term, people might decide that it’s easier to watch the game on the TV at home.

Roger Cumming, Director at Fenley Martel Ltd, comments: “The purpose of security is to allow people to go about their daily lives freely and with confidence. Freely means not interfering with them unnecessarily – not asking them to remove jackets or empty pockets. With confidence means that they can go into a sporting venue, for example, and not feel worried that the person next to them might be planning a major attack. Although people like to feel safe, they don’t like to feel that their lives are being inconvenienced or disrupted by security, so measures need to be as unobtrusive as possible.”

Considering this, and looking back on a recent article we shared which discussed the balance between the level of security assurance required and the speed of pedestrian throughput when securing crowded places, we wanted to explore what the security of the future might look like in busy environments such as shopping centres, sports stadiums and music gigs.

One existing system makes use of body screening technologies, similar to a metal arch detector, which, as people walk through, utilises heat cameras to detect the presence of a threat item. Currently, this kind of system is reliant on an operator assessing the situation, directing the cameras as they see necessary and signalling to the security guard if something suspicious is detected and a person needs to be stopped for further clarification. It is then up to the security guard to approach this person and deal with them in whichever way the security policy outlines. This kind of system still relies heavily on human intervention, which can put security personnel and members of the public in high risk situations, as individuals who represent a threat tend to launch their attack at the first point of challenge.

Roger continues: “In the very near future, and given adequate time to implement such measures, by fusing the most advanced access control, biometric and detection technologies – and with a well thought through system design – multiple automated security checks will be made simultaneously. Inconvenience to the user will be minimal and the risk to security personnel and the public from genuine threats will be significantly reduced.”

For example, at a sports stadium, upon presenting their ticket to a ticket machine to gain entry, people could be channelled into screening passages of 5-6m with glass partitions. As they walk through the passage, facial recognition technology would lock onto the individual’s face, checking a database of known suspects and flagging up anyone of interest. Once the facial recognition software has located and identified the individual’s face, the body scanning cameras would be deployed and trigger a binary response of ‘possible threat’ or ‘no possible threat’, feeding that response into the access control gates at the end of the passage. Gate A would open for those who pose a possible threat and feed into a secure area away from the general public, where more intimate screening could take place. Gate B would allow access to the main stadium for those who are not deemed to be a threat. In the event of a threat being detected, the technology would provide security personnel with information about the type of threat to expect, so they can more safely deal with it, minimising the risk to both the public and those personnel on the frontline responsible for mitigating the threat. Key to the successful implementation of a solution like this will be the system design and layout – the technology already exists to make it possible.

Tony Smith, Major Accounts & Marketing Manager at Integrated Design Limited, comments: “To meet privacy requirements, it would need to be disclosed that this kind of integrated system is in use, but people passing through it probably wouldn’t be aware of its presence. This means that people could be filtered through this process without being challenged, isolating anyone causing genuine suspicion before they attempt an attack.”

The most effective security provides the required level of protection whilst being virtually invisible. It shouldn’t cause unnecessary delay to the user or generate false alarms, and should complement the aesthetics of the environment in which it is required. Tony adds: “Arsenal’s Emirates Stadium utilises hostile vehicle mitigation bollards, cleverly concealed in a sculpture spelling out the club’s name in giant letters outside the Drayton Park entrance, to prevent cars being used as weapons against civilians. Here, the technology has been used in an elegant, invisible way, and this same design philosophy could be applied to the kind of access control system described above.”

Tony continues: “For us, the ability to already seamlessly integrate our range of high throughput, pedestrian access control gates with other leading security technologies means we’re ahead of the game when it comes to providing a fit-for-purpose product for use in this kind of system. But, we also lead the way in terms of the visual appeal of our turnstiles, with our product development team able to design bespoke units to blend in with any environment.”

Site owners and event organisers have a responsibility to take reasonable steps to assure the safety and security of the people attending an event. In the near future, we will see biometric identification processes, threat detection technologies and access control systems merging in a more effective way than is currently the case, which will allow for better management of security in crowded environments.

Roger concludes: “This might seem like a daunting task, but what organisations need to be educated on is that yes, they do need to invest in integrated security systems to protect people and assets, which will involve some expense and effort. But, if the system design utilises the latest intelligent technologies in innovative ways, a much better balance between the desired throughput of people and the degree of security assurance can be achieved. That way security can add real value to the business of the venue.”

If you have any thoughts on the future of security in crowded environments, or would like to learn more about how Fastlane Turnstiles can help you better secure busy environments, please contact Tony Smith tds@idl.co.uk

Want to protect against threats? Find out how at Security & Counter Terror Expo
Next