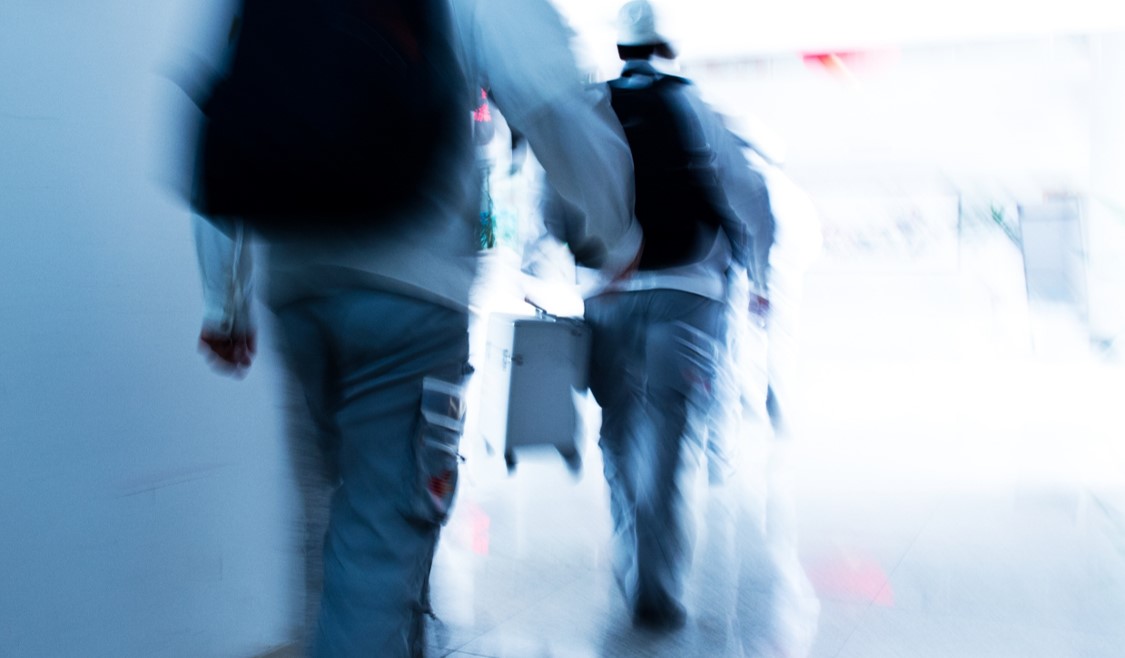 Whilst tailgating is an accepted security threat, one mustn’t dismiss the threat that arises through collusion by staff with authorised access, whether this be intentional or just an employee ‘being kind’ and letting someone through an access controlled door. We look at the difference between tailgating and collusion, and identify measures which can be taken to mitigate both these external and internal threats.

Tailgating, also known as piggybacking, is the act of following someone through an open door unauthorised. The follower is the one at fault, even if there is no intent to deceive or cause harm, and the person being followed may not even be aware of the act. Tailgating is recognised as a common security breach but, whilst often innocent, this type of breach should be taken seriously as it could expose your employees and assets to unknown risks from people outside of the organisation.

Collusion is when individuals purposefully act to let someone, who otherwise wouldn’t gain access, in through a secured point. With collusion, the one with the keycard is at fault as the intention is to bypass the security measures in place in order for someone unauthorised to gain access. Again, the reasons for acting in such a way may be innocent – and it could be as simple as someone forgetting their own keycard and temporarily borrowing a colleague’s – but equally a system that allows for this could leave you vulnerable.

In the graphic below, we have highlighted some of the steps that can be taken to improve your entrance security and help prevent tailgating and collusion. If you would like more detail, continue reading the blog below too…

Measures to prevent tailgating and collusion

A visual deterrent, such as a physical barrier, is a great starting point to curtail both tailgating and collusion, but to further mitigate risk, you need some ‘intelligence’. The Fastlane Turnstiles technology that drives the decision to allow entry makes thousands of calculations per second based on speed of passage, distance to the pedestrian behind and direction of movement, and can even detect luggage being carried or pulled. It is this intelligent decision-making that can detect tailgating as close as 5mm, whilst at the same time avoiding false alarms.

Using multiple infrared beams from enclosures mounted close to door frames, Door Detective accurately monitors movement in both directions each time a person presents electronic credentials to pass through the doorway. Door Detective also enforces the one card, one person rule, with alarms signalling when someone passes in the opposite direction to that which has been authorised. 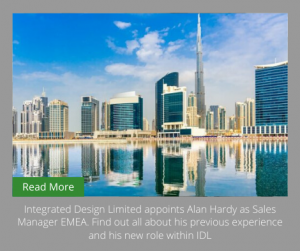 Monitoring entrance control operations and analysing the resulting data will help you to identify abnormal traffic flow and attempted forced entries, flag up any procedures which aren’t being complied with by employees and allow you to rectify this to further heighten building security. Using Fastlane Connect, our web-based portal, enables you to keep tabs on your security on-site or from any location globally. Identifying those people involved – whether intentionally or not – in incidents of tailgating and collusion breaches and taking action will remind employees of the necessary security procedures and educate them on the risks of not following such procedures, limiting future occurrences.

Education and training of staff to deal with certain situations, such as a fellow employee asking to borrow a keycard or an unknown individual sneaking in alongside their authorised entry, is something which should not be overlooked. If your employees comply with your security procedures, respect the systems in place and feel a duty of care to report any abnormal behaviour, you will benefit from greater building security and employees from a safer working environment.

Further Enhancements to Your Security

Biometric security is playing an increasingly important role in enhancing and personalising entrance control systems. Encompassing a variety of methods for ensuring identity and access based on specific traits, such as fingerprinting, voice and iris structure recognition, integrating biometrics with entrance control systems helps to prevent collusion as every employee has a unique set of traits, unlike a keycard which could be passed from one user to another, or fall into the wrong hands entirely.

Integrating your access control system with CCTV is another measure to consider. Turnstiles can detect if someone tries to force entry or tries to enter a restricted area, and cameras can capture an image to allow identification of the intruder. Once an intruder has been detected and identified as friend (causing an accidental breach) or potential foe, a plan needs to be in place for how to deal with the situation. You need to be able to assess the threat level and respond accordingly, for example if an employee has accidentally caused the breach, you may wish to reduce the level of response required. Alternatively, if an unknown individual is detected in the building, you might wish to heighten the response by implementing measures to physically stop the intruder, by locking surrounding doors to prevent further access or having on-site security guards respond.

A combination of the above measures and strategies would provide the most secure environment, but the level of security you require is dependent on a number of factors, such as the kind of assets you’re protecting, the layout of the building and the budget you have to work with.

Festive wishes from Fastlane
Next