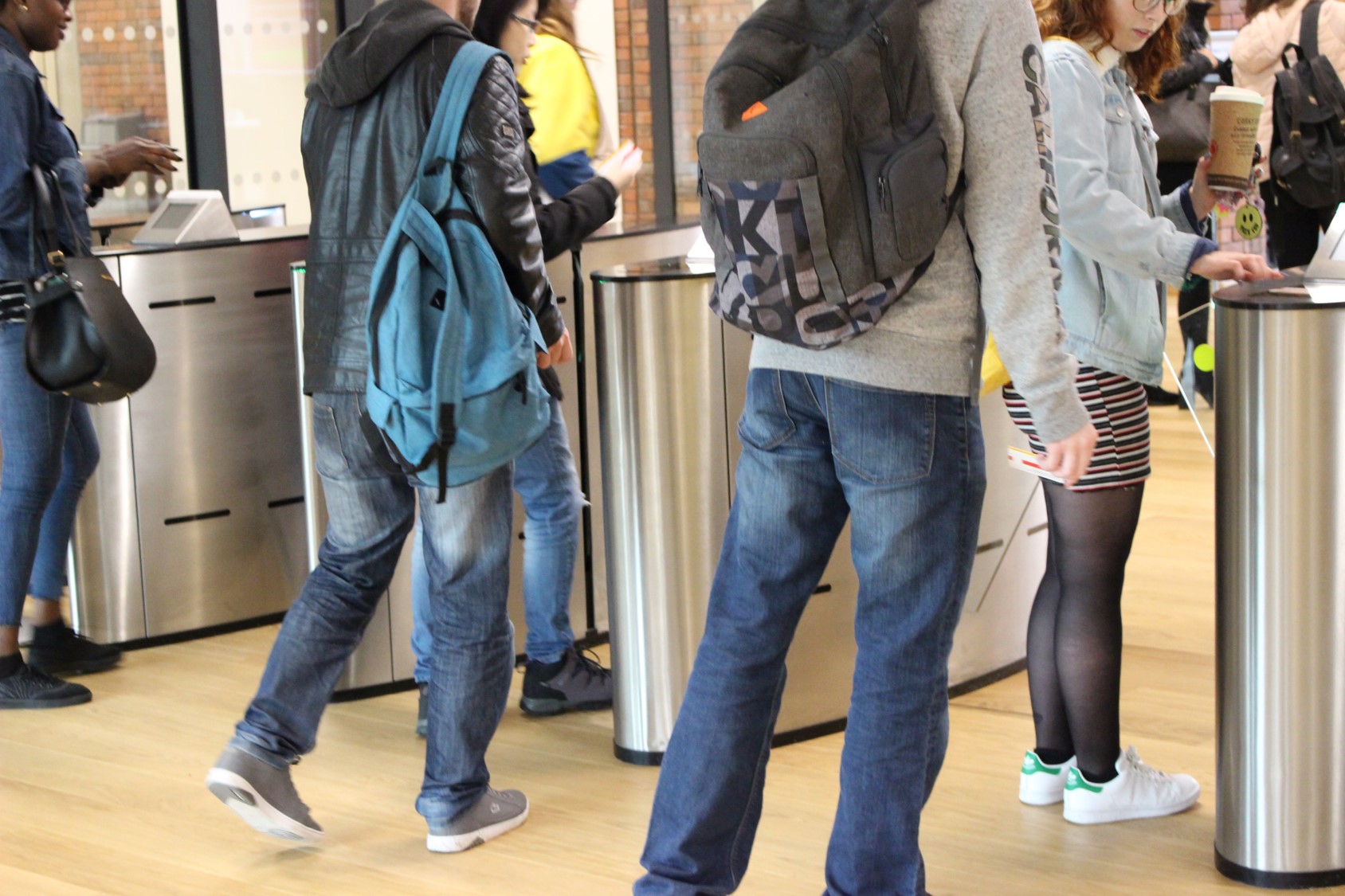 Fastlane Glasswing turnstiles have again been chosen by the University of Limerick to control and monitor access to their recently unveiled new Glucksman Library.

Following an impressive €30m, 7,600sqm addition – which increased the size of the original building by two thirds – the new Glucksman Library is one of the most digitally advanced in the world. Having operated successfully since installation in 2014, the University chose to reuse and relocate their existing Fastlane Glasswing turnstiles, moving them to the new entrance and adding an additional two lanes to manage the increasing number of library users.

Alan Elkes, Sales and Marketing Director at Telepen, comments: “When we were originally asked to install an access control system at the library back in 2014, the architect had specified an alternative turnstile manufacturer in the plans. We’ve worked with IDL for many years and, having developed a bespoke turnstile top with their technical team to allow seamless integration of a card reader and the purpose-built Telepen control panel, we advised the architect to reconsider their choice of turnstile. Having demonstrated the benefits of Fastlane turnstiles to the architect and the University, they were sold on the Glasswing model for its stylish appearance and speed of processing, as much as its capability of easily integrating with our software.”

Each of the seven turnstiles feature integrated card readers with toughened and diamond treated protective glass, to prevent scratching, and a Telepen colour display module. The turnstiles also connect to Telepen’s Juno software, the only access control software specifically designed for academic libraries. This system ensures that only authorised library users are granted access to the facilities and, compatible with library management systems, also enables the capture of other useful data to help with administration in terms of staff planning and management of user flow during peak times. For visitors, or authorised users who may have forgotten their access card, the University has a temporary card kiosk located at the entrance to the library, so that these users can be authenticated and a temporary card issued.

The system also interfaces with a RFID book security system, which alarms should a student attempt to leave the building with a book which hasn’t been issued correctly. The exit-side Fastlane gates react to this alarm, causing the barriers to remain closed, and the Telepen display advises the user to seek assistance.

Phil Allen, Regional Sales Manager UK & Ireland at Integrated Design Limited, added: “With over one million in-person visits annually, the new Glucksman Library is one of the most popular and heavily used places on the University’s campus. This kind of environment requires an entrance control system which can keep up with its users whilst simultaneously complementing the new, state-of-the-art building design. Capable of processing up to 60 authorised people per minute and designed with aesthetics front of mind, our Glasswing turnstiles satisfy both of these requirements.”